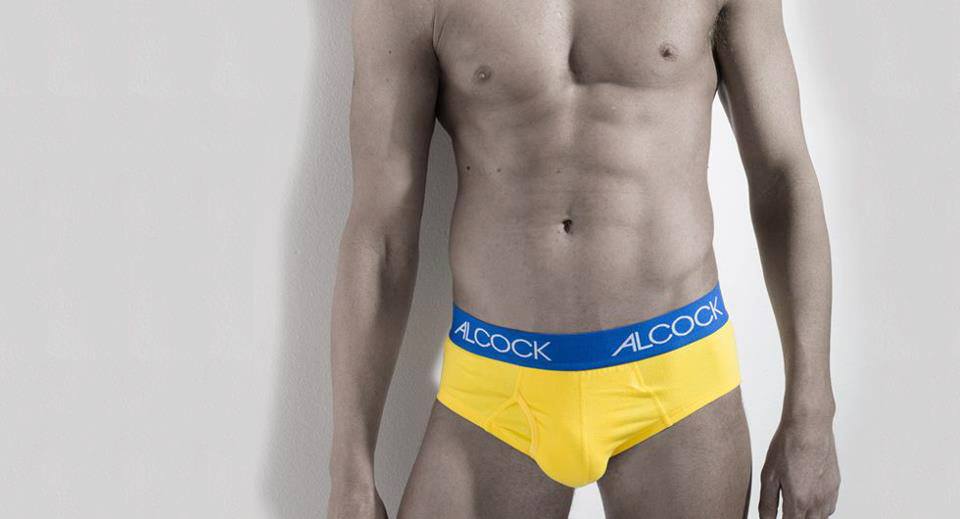 Alcock Jocks are for blokes that like things uncomplicated and comfortable, but with a laid-back sense of style. Much of Alcock Jocks product-line includes generously sized pouches for your comfort. Let your Alcock's do the talking!

EVERYBODY LOVES A 6 PACK

Shop All
Can’t make up your mind? Mix and match! You have the option of customising your order and can mix and match colours, styles and sizes all within the same pack for our "2 Packs", "4 Packs" or "6 Packs" (multipacks) of Alcock Jocks. 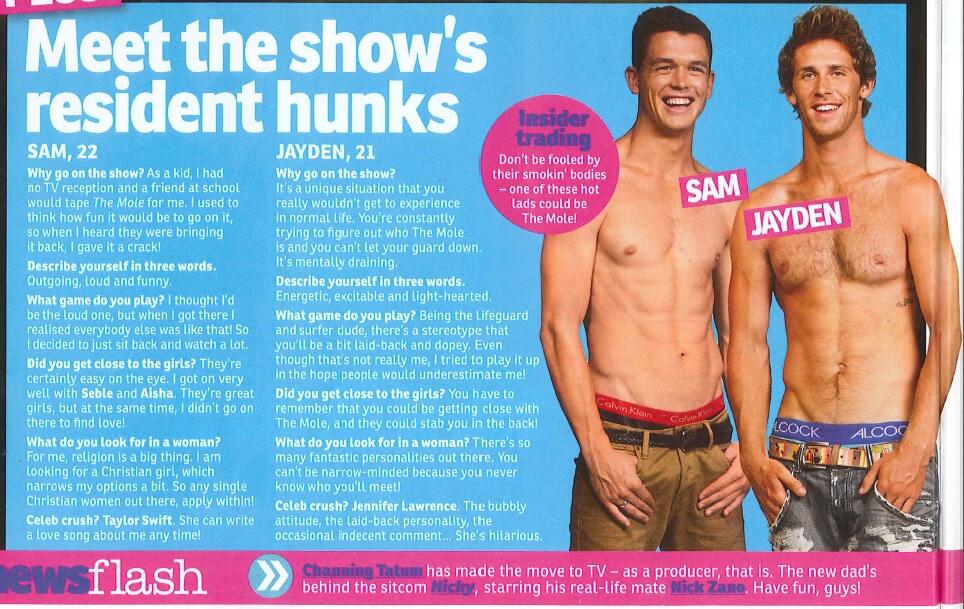 You have successfully subscribed to the newsletter. You will receive a confirmation email in few minutes.

Please follow the link in it to confirm your subscription.

If the email takes more than 15 minutes to appear in your mailbox, please check your spam folder.